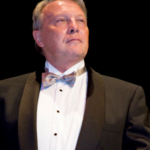 Jason Brown, National Security Director, Thales (Australia), was recognised for his contribution to the security profession and the wider community throughout his career.

Brown, a driving force behind the Australasian Council of Security Professionals, as well as the newly formed Security Industry Registry, has worked tirelessly for furthering professionalism in the sector, committing not only his time but also his personal and professional resources to that end. 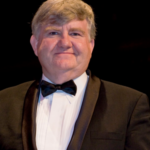 Rothery in his role in implementing Federal national security policy in respect of critical infrastructure, including cyber security, has been instrumental in promoting co-operation between government and private enterprise in ensuring the security of the nation. 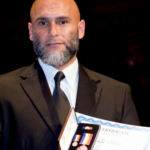 In the face of personal danger, Toufik Alameddine stopped years of violence and brought safety to thousands of people using a Western Sydney bus interchange.

Alameddine took on the role to manage the youth at the Exchange and quickly rid the area of the drug dealers and the gang members, bringing order and safety for all the school children, local businesses and general public, and in doing so, demonstrated the best that security can and should be.